closer to the sea without moving 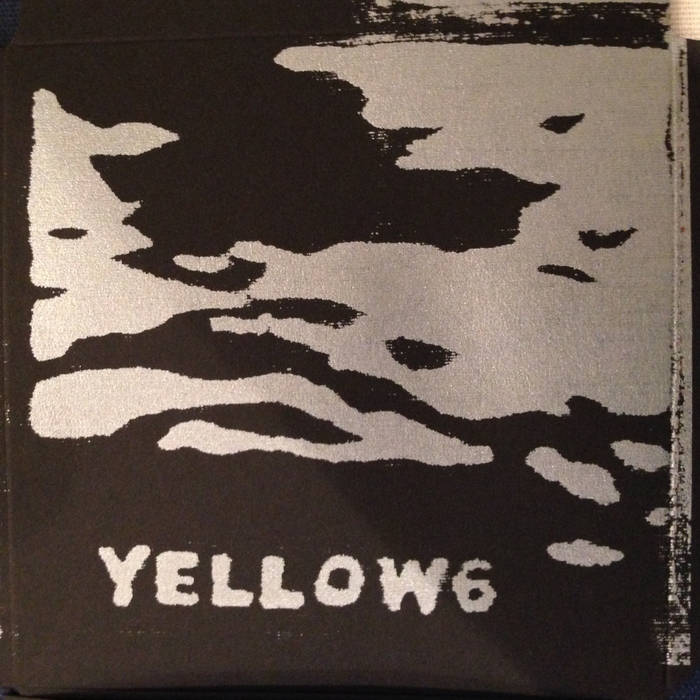 In June 2014 we took a holiday to Happisburgh
(pronounced ‘Hazeborough’) on the Norfolk coast.
We stayed in the lighthouse cottage with views
over wheat fields to the sea.
The beauty seemed tinged with some sadness, as
the cliffs revealed protruding pipes,and the beach
was strewn with weathered and broken bricks,
roof tiles and crockery from houses lost to the sea.
This area has some of the fastest coastal erosion in
Europe. How long until the lighthouse itself is claimed
by the sea.

All of the photographs were taken there, and some of
the music started to take shape whilst sitting at the foot
of the lighthouse looking out to sea. The rest was written
and recorded during 2014 at home.