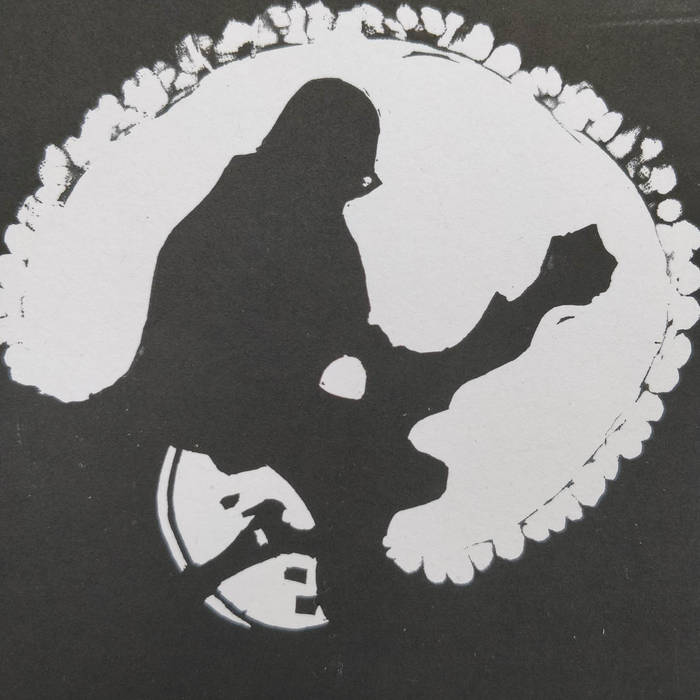 merry6mas: merry6mas started in 1999 as a free CD given to a few friends as a thanks for helping out with my music. i think there were 17 copies of the first one. over the years, it grew as people started to ask to buy copies, peaking in the mid 2000s with 250 copies for a few years, and then dropping to settle on 100 copies each year. this year it is the 24th in the series. for various reasons, mostly ageing / the passage of time, i’ve thought that maybe 25 would be a logical place to end the series. but then again, if i decide i don’t want to stop, then why should i? does it matter if the series runs to 28 editions rather than a nice even quarter century? so… merry6mas2023 will be the 25th, but probably not the last….we’ll see.

it’s not what we thought it would be: the title came about through once again thinking probably too much about the passage of time. i remember at school being told that by the end of the century, computers would have given us so much free time we wouldn’t know what to do with it. the future was full of hover boards, space exploration, everything bigger and better. going back to a previous title “concorde - the start of our decline”, this for me seemed like the first time that dying technology had not been replaced by something bigger or faster. Had Concord(e) been the pinnacle of air travel and it was all down hill from there? obviously, as more people are becoming aware, continual growth is not sustainable, but what next who knows. but i’m sure it's not what we thought it would be when we looked to the future from the 1980s.